One of legal education's foremost authorities on international public and private law, Robert Lutz has held the top posts in several of the most influential organizations in the international law community. He brings extensive real-world experience to the classroom and wants to ensure that his students "understand the cross-cultural concerns that come into play in transnational negotiations, performing international agreements, and in resolving international disputes." 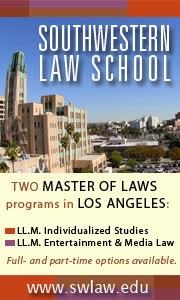